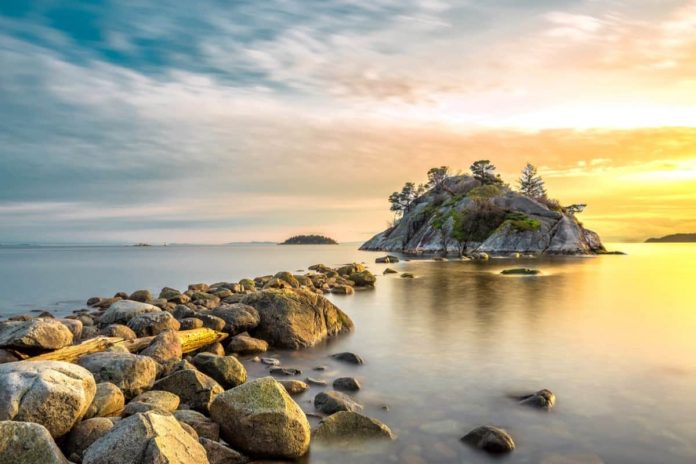 That being said, score cutoffs are still quite high. The most recent Express Entry draw required candidates to have at least a score of 533. In order to get a score this high, candidates would need to be relatively young, highly educated with work experience, and perhaps even bilingual in order to get an ITA.

IRCC had paused draws for Federal Skilled Worker Program (FSWP) draws since December 2020, and the Canadian Experience Class (CEC) had been paused in September 2021. During this time, the number of candidates scoring more than 501 in the pool grew as there were no draws inviting them to apply. Express Entry profiles are valid for up to 12 months in the pool.

The number of Express Entry candidates with scores between 501 and 600 is about 8,975, according to the most recent figures available on the government website. Although this figure represents fewer candidates in this range compared to the July 20 Express Entry draw, it is still more than observed on July 6. This suggests more high-scoring candidates are entering the pool, but not fast enough to prevent the CRS cutoff from dropping.

The number of Provincial Nominee Program (PNP) candidates in the pool is another factor that could affect how low the CRS score will drop. This figure is determined by the provinces, as these governments are the ones that issue nominations. It then depends on how fast the Express Entry candidate can respond to an invitation to apply for a nomination (if they want to) and how much time it takes the province to process the nomination.

In the most recent three draws, the increase of 250 ITAs per draw has been enough to offset the intake of new Express Entry candidates as well as PNP candidates. As a result, the CRS score has continued to go down.

*Note that these are the score distributions published at the same time as each draw and do not necessarily reflect the number of candidates in the pool on the exact draw date. Of course, IRCC does not have to hold draws every two weeks and the department can adjust invitations as it sees fit. The number of invitations issued, as we have seen throughout the pandemic, depends on the department’s ability to maintain its processing standard of 80% of applications finalized in six months, as well as the multi-year immigration levels plan.

IRCC is expecting to welcome about 55,900 Express Entry candidates in 2022. We know from internal briefing notes that this figure will be made up of people who are in the immigration backlog.

However, new Express Entry applicants are expected to be among the 75,750 targeted for 2023. ITA holders have 60 days from when they receive their invitation to apply for permanent residence, and it can take IRCC six months or more to process the application.

What can we take away from this?

If you are looking for CRS scores to go down so you can get an ITA, keep in mind these factors:

IRCC does not publicize draw strategies in advance. It can hold draws whenever it wants and set draw sizes based on whatever it wants. However, draw sizes can be influenced by the Express Entry targets found in the immigration levels plan, which is set to be updated by November 1.

The reason why IRCC resumed draws in July is because the department had cleared the backlog in applications enough to meet its processing standard. Candidates who do get invited to apply are expected to see their applications processed in six months.

Starting in early 2023 IRCC is expected to start holding draws focused on an economic goal, such as occupation, language competency, or another factor. As such, CRS scores and program types may no longer be the only deciding factors on whether someone gets an ITA.

Furthermore, Immigration Minister Sean Fraser has until September 8 to put forth a plan on how to give more weight to in-Canada work experience under economic immigration programs, among other priorities dictated by a motion put forward by Randeep Sarai, the member of parliament for Surrey Centre, British Columbia. The minister’s mandate letter, tabled in December, calls on Fraser to “Expand pathways to Permanent Residence for international students and temporary foreign workers through the Express Entry system.” However, the minister told CIC News in a June interview that it does not necessarily mean candidates would be awarded more points through the Express Entry system.

“Over the next number of months we should be able to share some clarity as to what these pathways may look like and I’m really looking for it because I think it’s a huge opportunity for Canada,” Fraser said.