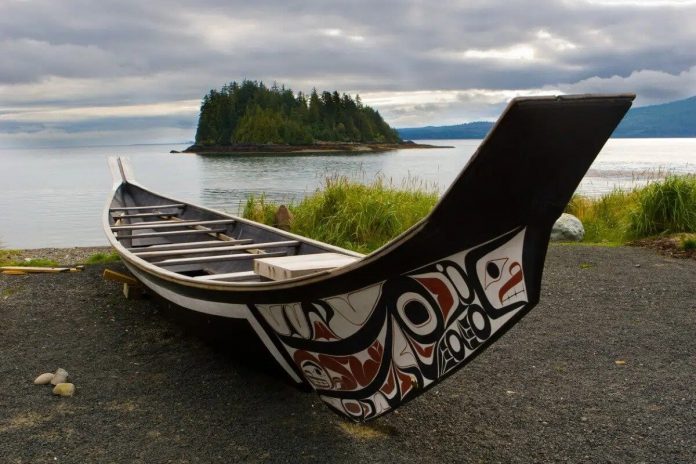 Most Canadian provinces and territories (with the exception of Quebec and Nunavut) operate their own PNPs. Through these programs, interested candidates may be invited to apply for a provincial nomination.

Following its launch in 1998, the PNP welcomed only 400 immigrants, but due to its success, it now welcomes more than 80,000 per year. The increase in the number of PNP admissions in Canada is due to the fact that the federal and provincial governments consider it an effective tool to promote the economic development of the country.

The Alberta Advantage Immigration Program (AAIP) issued 120 invitations to apply for provincial nomination through the Alberta Express Entry Stream on July 29. Candidates required a minimum CRS score of 473, an increase over the last draw on June 16 where the minimum CRS score was 300.

For instance, PNP candidates with Express Entry profiles who receive a nomination get 600 points added to their CRS score. In this instance, those who have received a provincial nomination from Alberta will now have a minimum overall CRS of 1073, making it highly likely they will receive an ITA from IRCC.

To be eligible for provincial nomination through Alberta’s Express Entry stream, candidates must already be in the Express Entry pool and be able to demonstrate strong ties to Alberta such as a family member already living in Alberta, or a job offer. They must also intend to move there permanently.

There was no general draw this week. Instead, the province invited candidates from targeted categories, designed to fill gaps in BC’s labor force.

A total of 133 candidates from the skilled worker and international graduate category were invited in a targeted draw for tech occupations. Candidates required a minimum Skills and Immigration Registration System (SIRS) score of 90.

SIRS acts much like the Express Entry Comprehensive Ranking System (CRS) but is only used for British Columbia’s PNP.

The province also held rounds of invitations for candidates working in the following occupations. These draws are identical to the draw that took place on July 26: