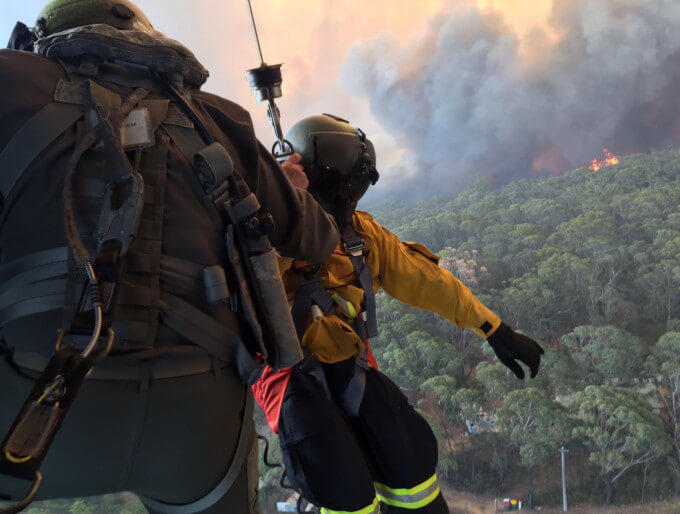 On Thursday, the second group of 30 Canadian sent in for a 38-day deployment in the zone of fire and 18 more to leave on December 30 for about a month.

Kim Connors, executive director of the Winnipeg-based CIFFC, said Canada has asked firefighters Australia four times since 2015, and “reciprocal agreement in nature, so it is the first time that Australia had needed help from Canada.

The CIFFC said the crew of eight provinces that assist with various tasks including roles in command, aviation, planning, logistics, and operations; but they will not be at the forefront. Province is:

“They’ve [Australia] are in a drought for a long time and it’s not a very good situation there, and obviously the summer they just started as our winter starts,” said Connors.

National CIFC guard Stephen Tulle said the response shows how a dedicated group of people to this program.

“I think the most important thing for me is how proud I am male and female, manager of professional fire we are taking away from their friends and loved ones during this time of year to go on a run like a task.

“The Australians are very welcoming and [Canada] also found a very steep learning curve because of the time, the environment [and] changes in technology, but they have adapted very well and very happy and proud to be there.”

Two volunteer firefighters were killed and dozens of houses have been missing since Thursday in a major fire, including Gospels Mountain which covers more than 460,000 hectares.