Brampton is a city in Ontario, Canada. It sits just outside of Toronto, on hour away from Niagara Falls. Even though it’s located so close to other big tourist attractions, it stands proudly as a city with a lot of interesting places to offer. If you need inspiration for things to do in Brampton, just check out this list.

Here comes one of the first things to do in Brampton: Brampton’s oldest park, Gage Park is open year-round and has been since 1903. The park is known for its circular walkway, that, in the winter, is turned into a skating rink. Gage Park is a stunning park that features gazeboes, a fountain, large trees, and floral gardens. In the summer, the wading pool and children’s play area are open, and it also hosts free evening concerts.

Great War Flying Museum is an aviation museum that makes and maintains replicas of World War I aircraft. It is a not-for-profit museum, where members and volunteers are the ones that actually maintain the planes. Fokker Dr.I, Nieuport 28, Royal Aircraft Factory S.E.5a and Sopwith 1½ Strutter are just a few of the replicas that can be seen at the museum. In addition to the aircraft, the museum also houses a rare collection of period uniforms.

Cool yourself at waterpark: 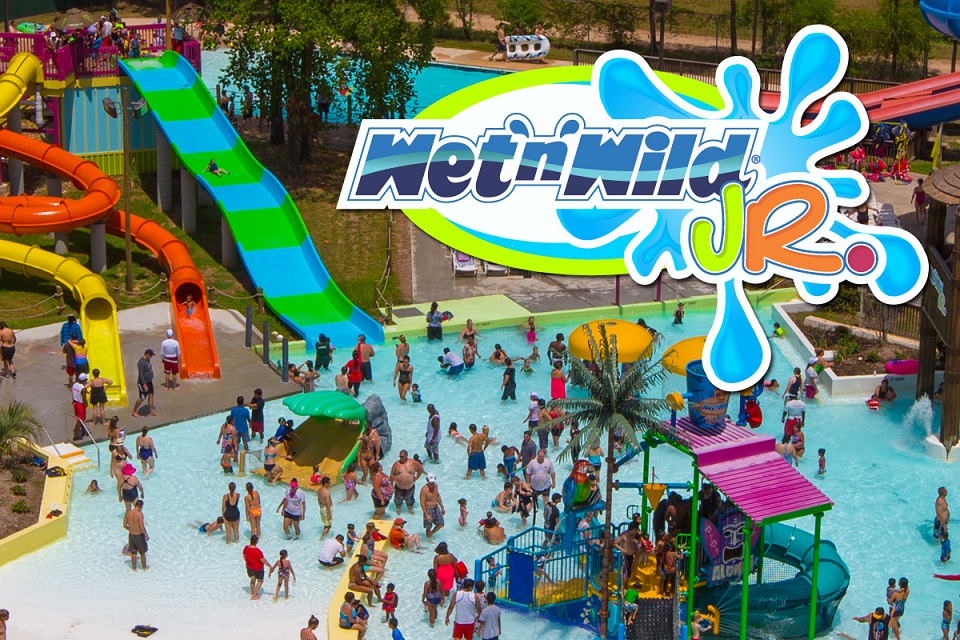 Wet’n’Wild Toronto is a water-based entertainment center that is located next to the Clairville Conservation Area. The 40-hectare water park opened in 1986, featuring two pools and a whopping 15 water slides. One of the park’s key attractions is ‘The Big Tipper’, which is the world’s only Double Tipping Bucket attraction. There are also non-water activities at the theme park, including a zip line, a mini-golf course, and a rock climbing wall.

Housed in a former government building, the Peel Art Gallery, Museum and Archives (PAMA) is a gallery, a museum, and an archives center. It is quite a large center, with each part being in a separate section. The art gallery section is split into two areas; one for its permanent collection and one for exhibitions. There are over 4,000 works of art in the permanent collection, some of which were created by Bramptonians. There are around 12,000 artifacts in the museum section of the Peel Art Gallery, Museum and Archives that date from 4,000 BC to today. The archives section houses municipal documents for the entire Region of Peel.

Wander around a historic house:

Another one of the interesting things to do in Brampton: The only historic house in Brampton that is open to the public is Bovaird House. This lovely home was built in 1852 by New York banker and farmer Mr. Peter Chisholm Sr.In 1929, the house was bought by its namesake, Mr. James Bovaird, who used the property to breed world-class thoroughbred horses. Today it is operated by the city, who have opened it up to the public. Wander around Bovaird House and see artifacts and furniture that date back to the 19th century. You can also wander around the grounds to see the 1850s milk house, as well as its lovely orchards and herb garden.