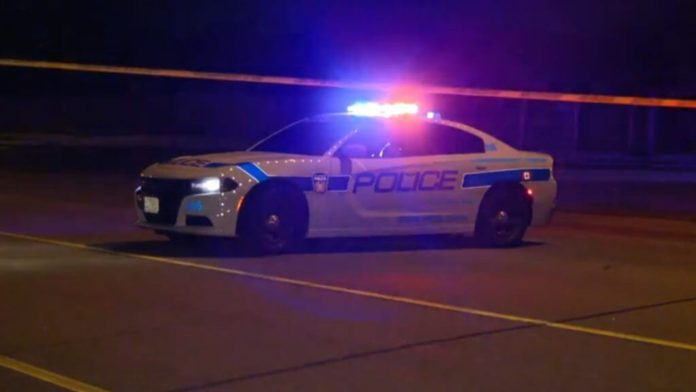 Police have made a fourth arrest associated with the homicide of a Stouffville man in Mississauga a year ago.

Justin Malcolm, a 34-year-old from Brampton, has been accused of first-degree murder corresponding to the passing of Mario Ibrahim. A warrant was given for his capture in March 2020.

Ibrahim, 26, was sitting in a left vehicle before a townhouse complex on Webb Drive close to Burnhamthorpe Road West and Confederation Parkway the evening of Oct. 22, 2019.

Police say a suspect approached the vehicle and discharged a few shots at Ibrahim prior to escaping the scene. He was later articulated dead.

In a delivery, Peel police said Ibrahim and a companion left a foundation in Mississauga on Oct. 20 in the early morning and were voyaging eastward on Highway 401 moving toward Highway 427 when another vehicle pulled close by them and began taking shots at them.

Nobody was harmed in that occurrence.

On Dec. 30, 2019, police captured 38-year-old Jason Williams of Brampton and accused him of the main degree murder of Ibrahim. Williams has now been accused of endeavored murder coming from the thruway shooting occurrence on Oct. 20, 2019.

Williams was the third individual charged in association with Ibrahim’s demise.

Brandon Drakes-Simon, 24, and Melnee Christian, 24, both of Mississauga, were previously charged with first-degree murder on Dec. 4, 2019.

Anyone with additional information of these incidents is being asked to contact the Homicide and Missing Persons Bureau at 905-453-2121, extension 3205. Anonymous information may also be submitted by calling Peel Crime Stoppers at 1-800-222-TIPS (8477), by visiting peelcrimestoppers.ca.